This page lists all the cameras (or at least the main ones) I have owned and used over the years.

I inherited my father’s camera  in the late 60s.  The Microcord (120 film) was an English competitor to the Rolleiflex. 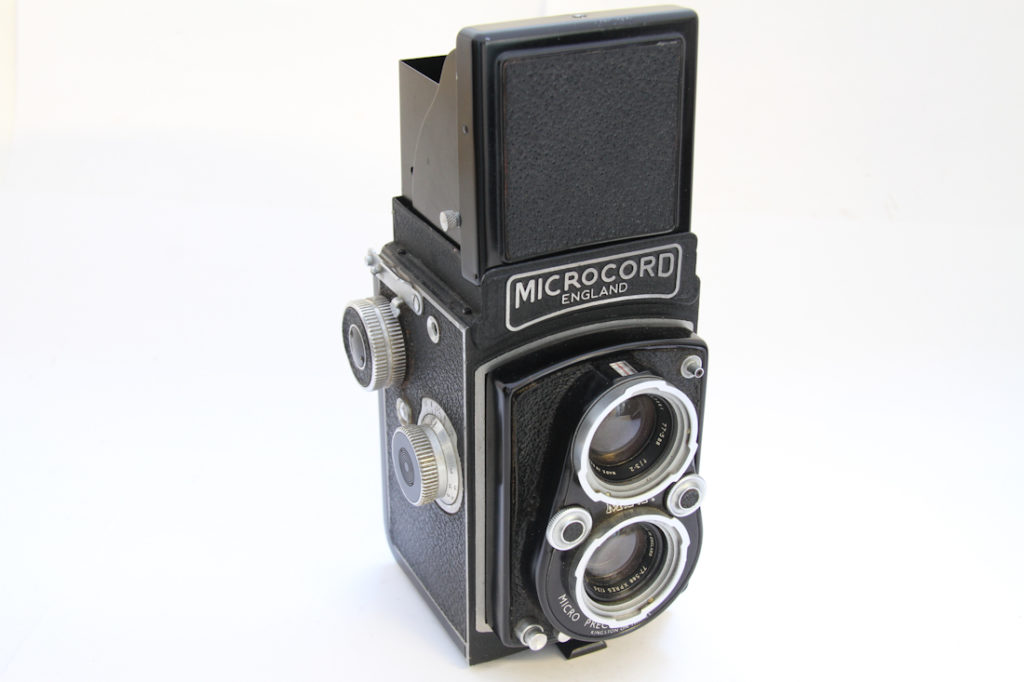 I already had this camera as a boy…or something very similar. I used one of these in the early 70s as a compact.

and then  graduated to this amazingly small camera in the mid 70s  (but it was never as good). I traded that in for an Olympus XA. Meanwhile my first SLR was a Fujica bought around 1974. 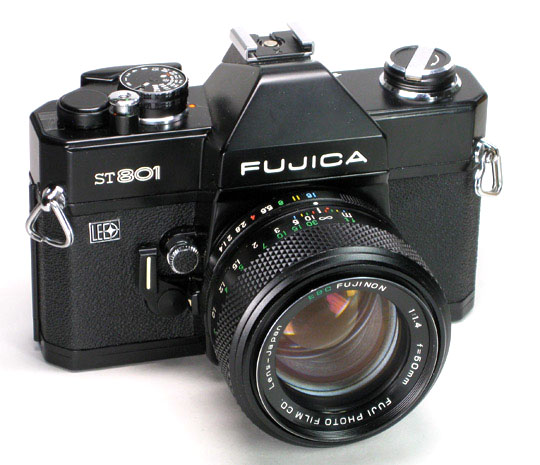 Then I had two Pentax ME Supers which took me into the 80s.

At this time I think I also had this compact…

Around 1980 I began taking photos professionally and bought a second hand Mamiya 645.

My first auto-focus cameras were the Canon EOS 50 and 300 introduced in the late 80s. During the 80s I also used this compact:

Then, in the early 90s, I upgraded to this one from Ricoh:

This Sony Cybershot was my first Digital Camera Then this….which I lost near Bath. This was the first of Canon S series. 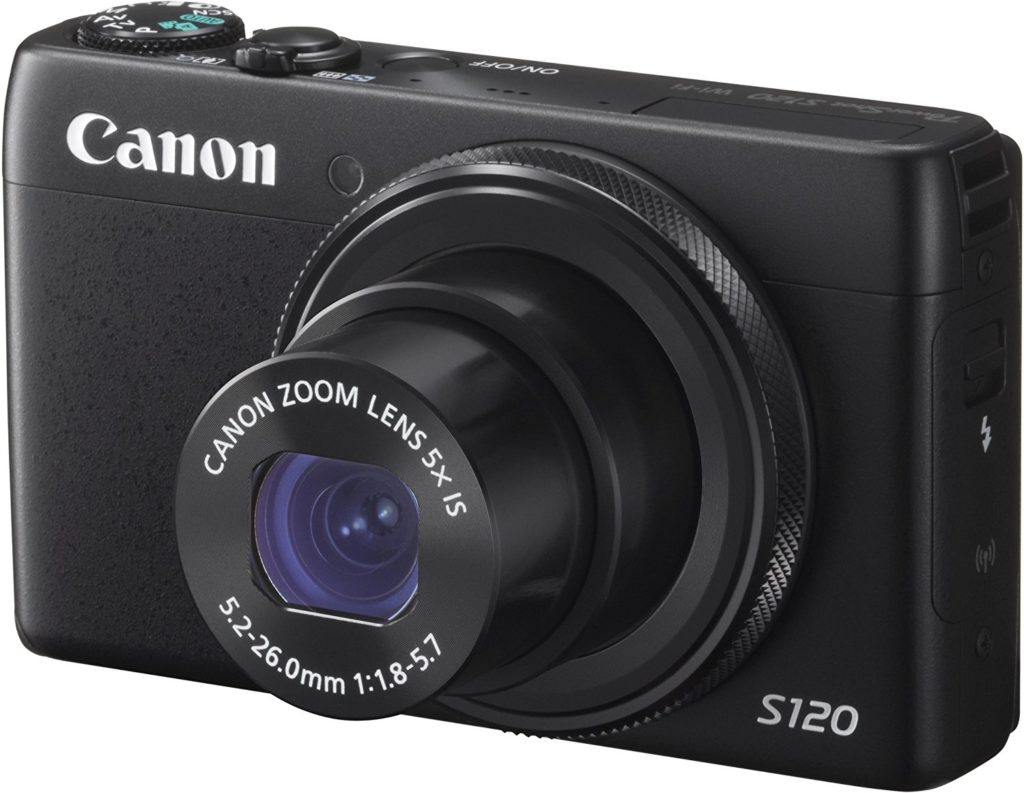 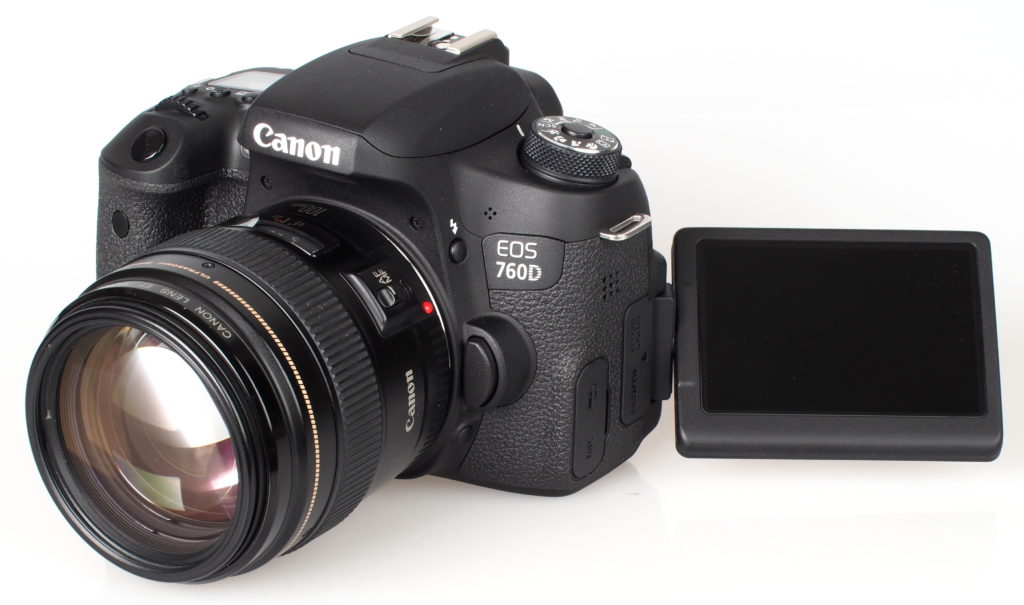 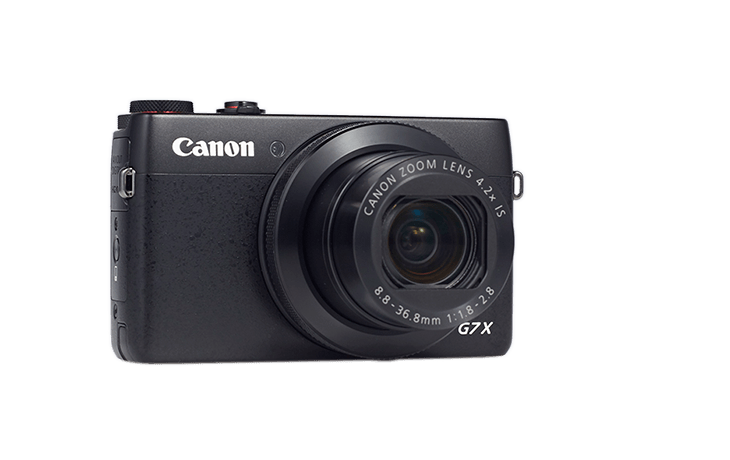 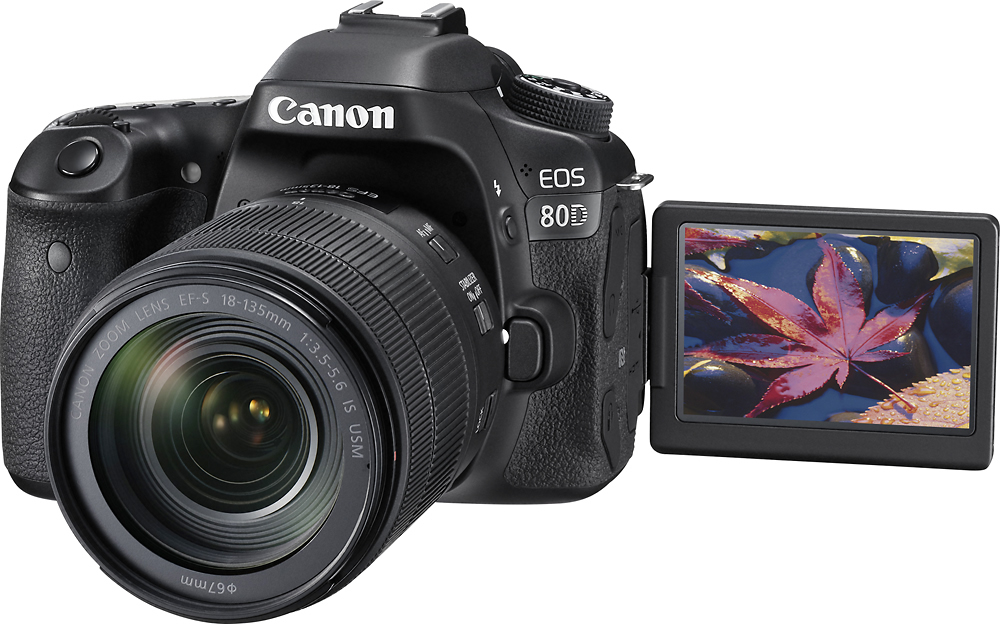 and these two cameras…. 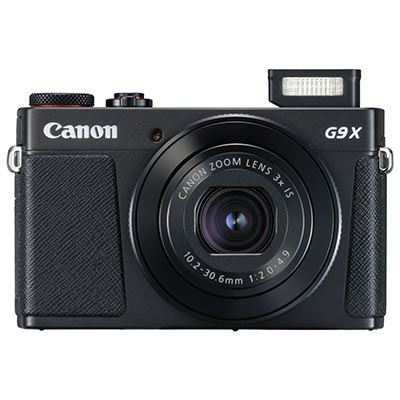 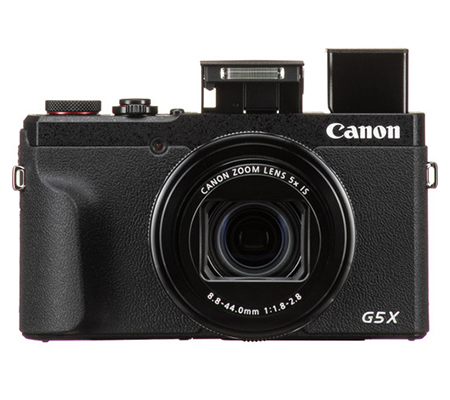